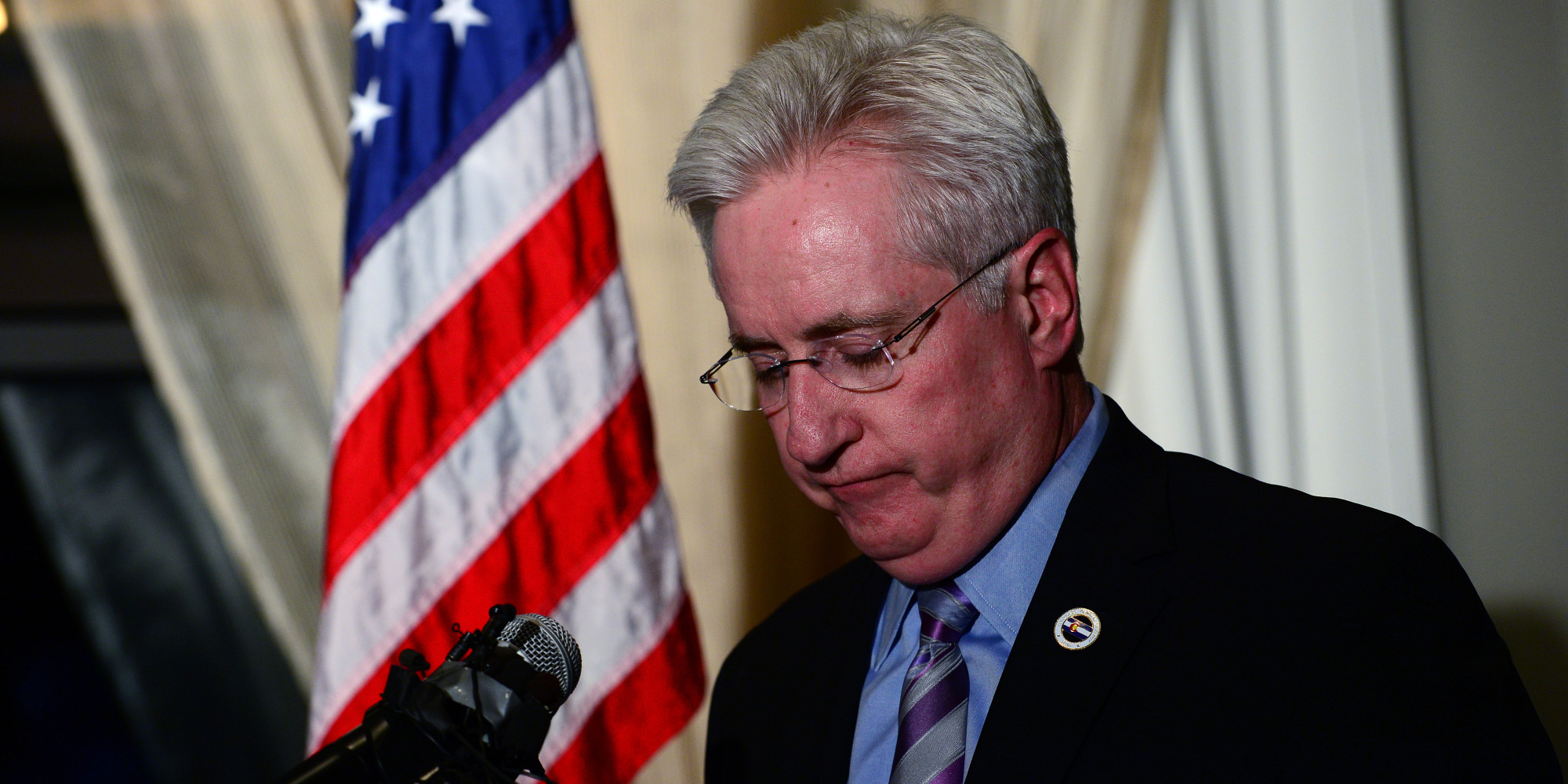 California High School student Ben Wolman recently wrote an essay, for which he won an award in a Profiles in Courage contest, called “John Morse: Small Price to Pay.” Wolman and I have different definitions of “courage.”

Wolman paints then-Senate-President John Morse as an independent-minded legislator, concerned only about the safety of the citizens he serves, and not concerned at all about his political career.

The facts do not support this. First, the 2013 gun-control bill agenda was a much larger effort than just John Morse. Joe Biden was calling key Democrat holdouts during floor votes.  Michael Bloomberg and Governor John Hickenlooper were directly talking during these same debates.  And during the successful recall of John Morse, Bloomberg wrote a personal check for $350,000 to try to thwart the effort.

Wolman also writes that Morse “has a long record of making other people’s well-being a priority,” indicating that these gun control bills would actually make people safer. Unfortunately for Wolman, this is just not accurate. A Harvard study shows that strict gun control does not mean less crime.

True courage is the mom who stands between her children and an intruder with a loaded firearm rather than see her family harmed.  Courage is the widow who fights for concealed carry laws that would have allowed her husband to save his own life instead of being murdered in public by a stalker.

The Birth Of A Charter School

We have read many accounts of successful charter schools across the country. We understand from…

The President You Wish You Had Is Never Coming

Where do you stand on the current state of the Presidential election? Never Trump. Maybe…