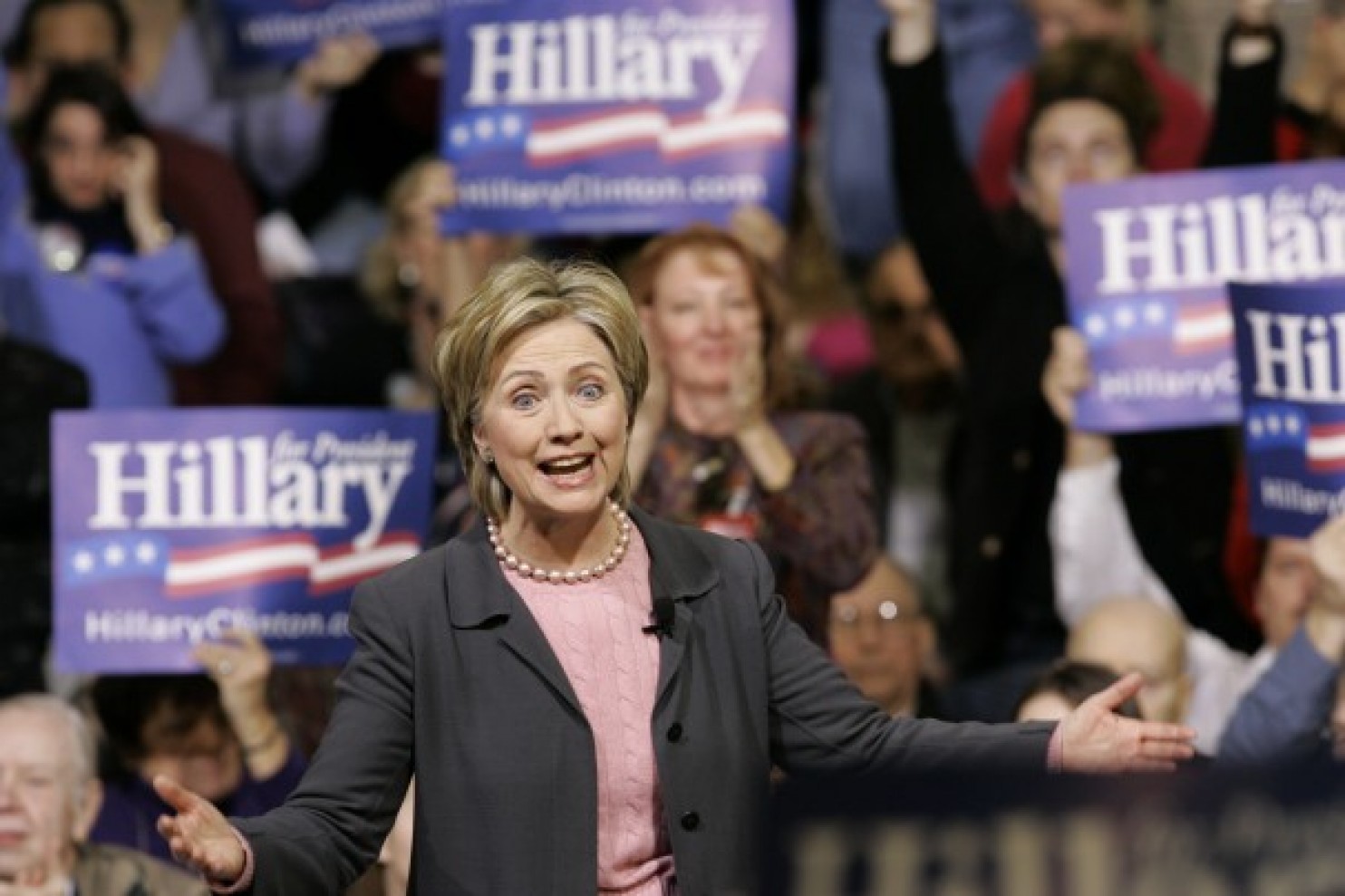 Women have worked for generations to demonstrate our equality in the workplace. In my 25 years in the banking industry, I was able to witness the progression and growth of women in leadership roles, as the free market rewarded the competence that women brought to banking.

I was competent. I excelled. I was rewarded. This has been the experience of most women and men who have advanced in the workplace. We demonstrate our competence, we are held accountable for our performance and we excel by being our best authentic selves.

Our role models in business are women like Oprah Winfrey, Meg Whitman of Hewlett-Packard and Heidi Ganahl of Camp Bow Wow. These are women who didn’t accept the status quo and took it upon themselves to change the world in their own positive way.

Women who do not demonstrate competence, who don’t hold themselves accountable and who mislead people about who they are at their core, are not worthy of becoming role models. This is precisely why Hillary Clinton is a bad role model for women.

Clinton herself couldn’t name her top accomplishment as Secretary of State.

When she fails, she doesn’t take accountability for her performance. Instead, she blames others for her failure. She blamed a You Tube video for the death of 4 Americans in Benghazi, when she knew it wasn’t true. She blamed her 2008 Presidential primary loss on sexist vitriol. She blamed the vast right-wing conspiracy for her husband’s scandals.

Clinton’s authenticity is, in a word, inauthentic. She adopts a southern drawl when in the South. She was a Cubs fan who became a Yankee fan when she ran for the US Senate in New York. She claims to be a women’s advocate, but the Bill, Hillary and Chelsea Clinton Foundation has taken in tens of millions in donations from countries where women are second class citizens. There is simply no way for women and young girls looking for a role model to identify the real Hillary Clinton.

Is it time for a woman President? Of course it is. I’d like to have the chance to vote for a woman who is competent and accomplished, who is responsible and accountable for her performance, and who knows who she is. A woman with that resume would be a role model both here and around the world. Hillary Clinton is not that role model and never will be.

Those who follow politics in Colorado Springs remember the controversy during the 2010 election about deceptive ballot language. Now the ballots are out in the City of Colorado Springs and whoever was in charge of the wording did it again.
This Post Has 11 Comments