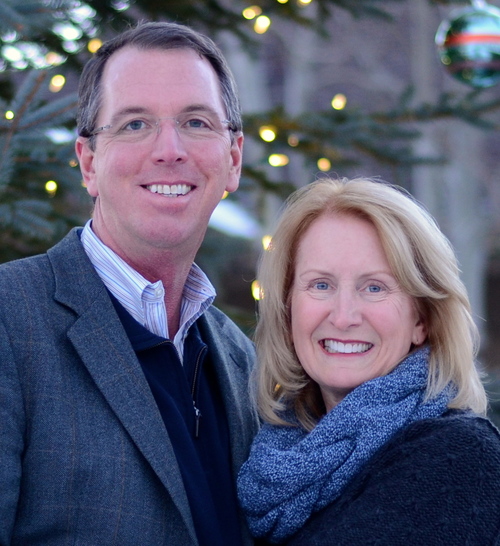 Kudos to Colorado State Representatives Paul Lundeen and Tim Dore and Senator Kevin Lundberg for at least trying to limit the ability of the Colorado State government to boss around its citizens.

Late in the 2015 legislative session, these three Colorado state elected officials were the prime sponsors of House Concurrent Resolution 1003 (HCR-1003) which would have decreased the duration of the legislative session, and reduced the number of bills legislators could sponsor each year.

Currently the Colorado Constitution mandates that the legislative session lasts 120 days each year, and that each legislator may sponsor 5 bills each session. Since there are 100 legislators between the house and senate chambers, there are a minimum of 500 bills that are offered each year. Are there really 500 things that are wrong in Colorado that need to be proactively “fixed” with legislation? If they were all repeal bills, I might feel differently, but sadly they are not.

HCR-1003 would have reduced the duration of the sessions to 90 days in odd numbered years, and to 60 days in even numbered years. The extra 30 days in the first year would enable a biennial budget to be passed. Each legislator would have only 2 bills, not 5.

Imagine how much less damage could be done to the citizens of the Centennial State if legislators could only do 40% the damage they could do in a 120-day session with 5 bills each.

With just 40% of the bills, there would be less room for bills like:

HCR-1003 would have referred an amendment to the Colorado Constitution on the November 2016 ballot. The requirements for the current 120-day legislative session are in the Constitution.