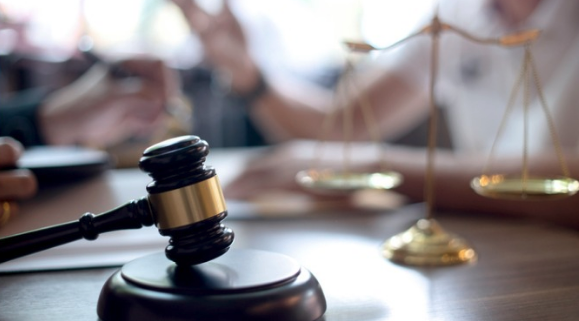 In November of 2017, an armed, 26-year-old man, opened fire in a church in Sutherland Springs, TX. The official death toll is listed at 26, as one of the 25 victims was pregnant at the time of the massacre. An additional 20 congregants were injured. The killer had legally purchased his rifle the previous year. But he wasn’t supposed to have been allowed to purchase a firearm at all.

Not One More Dime

My latest op-ed on the role of motive in mass killings. Includes great research by…