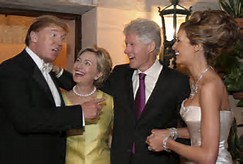 On June 11, 2013, Black Forest erupted in fire. Living fairly close to the point of origin, we were among the first group to evacuate. We were out for 8 days. Our home survived. Another 488 families were not so lucky. They lost everything.