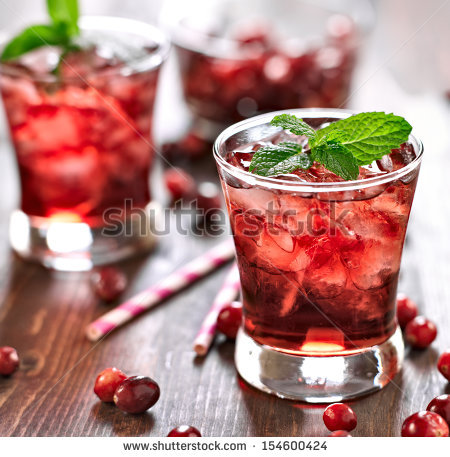 Powdered alcohol, or Palcohol, is a product that has not yet hit the market, but 7 states have already banned it, with many more states trying to ban it. Why? Because, according to the many bill sponsors in state legislatures across the country, there are people who may use it incorrectly. These bill sponsors, by the way, are both Democrats and Republicans

In addition, Charles Schumer, Democrat Senator from New York, wants the FDA to ban it nationally.

Thus far, only Wyoming has struck down a proposed ban.

The product’s developer, Mark Phillips, fully acknowledges that Palcohol should be taxed and regulated just like liquid alcohol according to the laws of each state. That means it would be sold only where it is legal to sell liquor, with all of the restrictions of selling liquor.

There is a long list of proposed social ills that opponents say Palcohol might lead to, including children snorting the product, being able to spike another person’s drink, and being able to sneak the product in to a ballgame or other venue.

Phillips debunks all of this on his site, www.palcohol.com, in a very thorough manner. If you have concerns about the safety of this product, watch this video.

Phillips also details how he discovered the market need for a lighter weight alcohol product. He is a backpacker, and as every hiker or backpacker knows, the weight of your pack is everything. So he used his time and treasure to invent this product.

What if Palcohol hits the market, and no one likes it? Then they will go out of business, which is another feature of the free market. Phillips is not guaranteed success. Consumers, not the government, should determine the success of Palcohol. This is a product that many people would enjoy. Just because a few might misuse it, doesn’t mean it should be banned for everyone.