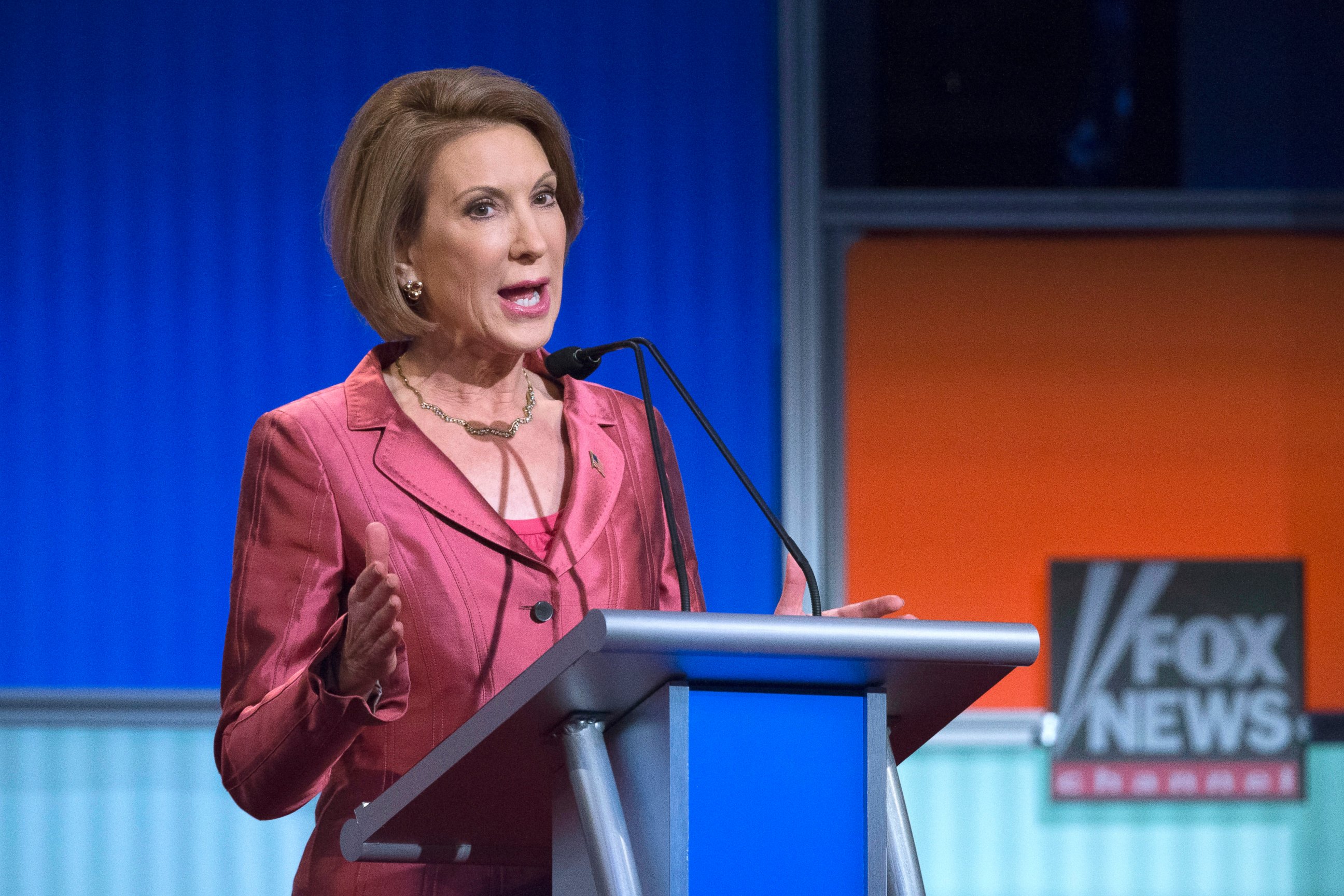 In the free market of presidential politics, if people like a candidate, they can send them a donation, attend their rallies, post positive messages about them on social media, and express their preference in a poll.

In the real free market, those candidates who are most appealing to prospective voters would be on the main debate stage at the upcoming September 16th CNN debates. But that isn’t what’s happening. CNN and the Republican National Committee (RNC) are making sure that Carly Fiorina won’t be on the main stage. Why might that be?

By means of disclosure, I haven’t decided yet on a candidate for President. I have a pretty good idea of whom I don’t want, but there is certainly a pool of acceptable candidates I’d consider voting for.

Christopher Rants of the Des Moines Register published a column entitled “Why Are Republicans Letting CNN Pick Our President?” He explains in detail how the process for selecting debate participants was developed. At a high level, CNN and the RNC agreed on the criteria by which presidential candidates would be determined eligible to be on the main stage. The main stage is the prime time debate of the 10 highest polling candidates. Those that don’t make the cut are relegated to the non-prime time debate.

In the August 6th Fox News Channel debate, Carly Fiorina was appropriately placed in the non-prime time debate, based on the most current polls just before that debate. By many accounts, she won the debate, although she wasn’t on the main debate stage. I agree that she won. If you haven’t seen Fiorina speak, take a minute to watch her closing from the Fox News Channel debate.

If Fiorina is bumped up to the main stage that means someone else is bumped down —as it should be. If a candidate is polling worse now as a result of his August 6th debate performance, and that puts him in position #11 or lower, he doesn’t deserve to be on the main debate stage. In a true free market of presidential politics, if people stop supporting a candidate, he has earned his way off the big stage.

Back to the question of why the RNC would have accepted —much less promoted— this methodology of determining the make up of the main stage. You can be assured that the RNC supports someone other than Carly Fiorina for President. Fiorina has been very persuasive and very effective on the campaign trail. That could certainly hurt someone like Jeb Bush, likely the RNC favorite. And in a 2014 article, the RNC admitted that it wanted to keep out candidates whom they didn’t sanction. Is the RNC afraid of Carly Fiorina?

Having Fiorina on the main stage would also hurt front-runner Donald Trump. Voters are hungering for someone who is not a career politician. Like Trump, Fiorina is also an outsider to politics. But she says what needs to be said in a style that is far less abrasive than Donald Trump’s style. Trump’s manner of insulting people, either individually or as a group is beneath the dignity of the office he seeks. A candidate calling a reporter a bimbo, at minimum, is terrible professional manners.

I like candidates who don’t sound like career politicians. As the former proprietor of the Udall Lied campaign, I love that Fiorina speaks the truth plainly and clearly: Hillary Clinton Lied. There is plenty of evidence that Clinton lied, and Fiorina isn’t afraid to say it. She uses words that most people use in their daily lives and they can actually relate to what she says.

What can we do about this?

Why I Support Bernie Herpin

Colorado State Senate District 11 is a contest between two very different candidates. On the…

Less Opportunity To Boss Us Around